It’s A Brave New World As Balance Of Power Shifts 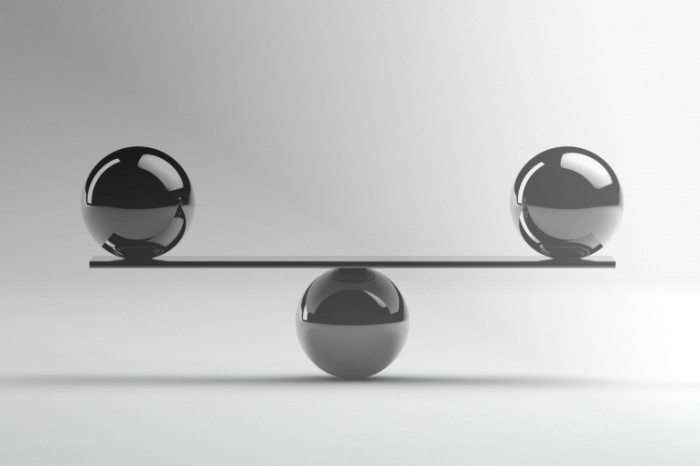 A subtle swing has just taken place in the balance of power between the US and Europe.

As Brexit looms and Britain readies to uncouple from the European Union, German leader Angela Merkel has flexed her statesmanship muscles to highlight a split not only with the UK but the USA as well.

The election of Emmanuel Macron as the new president of France and his explicit support of pushing forward more federal integration has given Merkel a springboard as Europe’s leader.

She is expected to romp home in national elections later this year to win a fourth term as Chancellor.

The telling speech was in Munich shortly after US President Donald Trump had departed Europe after calling in on the Pope, and summits at NATO and the G7.

His protectionist stance led Merkel to announce: ” “The times in which we could completely depend on others are, to a certain extent, over. I’ve experienced that in the last few days. We Europeans have to take fate into our own hands.”

The watershed moment is Europe is no longer scared of acting like a scolded child under the wrath of America.

Trump wants EU countries to pay up their share of the cost of NATO on the grounds they should pay for their own defence.

He also wants to ditch expensive climate control agreements and barter about what he sees as unfair trade tariffs.

Germany and France have growing economies and feel now is the time to gain some political and economic independence.

Slowly but surely a new world order is emerging as Russia, China and North Korea snap like terriers around the heels of the US.

Merkel has seen the writing on the wall and realises Britain and the US are no longer the shields to protect Europe from the real world as they grapple with economic and political problems of their own.

She is a shrewd politician and wants to make capital of Europe’s changing role.

Trump is changing the world. He comes over as a bumbling boor who fails to understand how international politics works and others are starting to hone in on his weakness.

Merkel has the skills, statesmanship and ability to strike and her moment is now.

End Of An Era As Yahoo And AOL Rebranded As Oath

Should Expats Opt for A QROPS Or A SIPP?