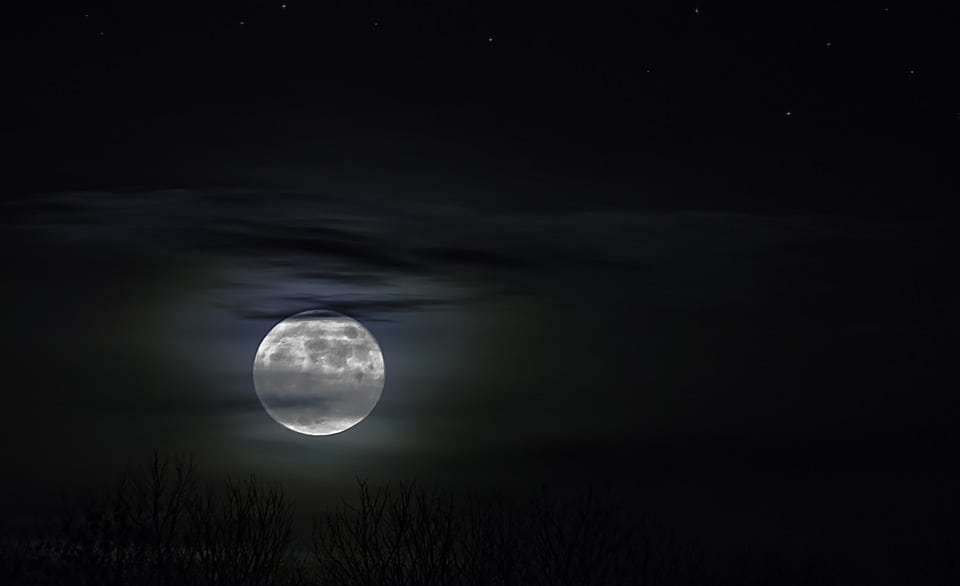 A bright idea about how to light up the night sky for miles around a Chinese city with an artificial moon is underway.

Officials want to put a satellite in orbit above Chengdu to replace the streetlighting.

The artificial moon will catch and reflect light at night down on to the city streets and the surrounding district of up to 80 square miles.

The project will serve more than 14 million people and will provide enough light to make street lamps redundant.

The space craft will have a mirror reflector to catch the sun’s rays from space when the city is in darkness and will bounce them down to Earth.

Wu Chunfeng, chairman of the city’s Aerospace Science and Technology Microelectronics System Research Institute outlined the plan at a news conference without mentioning the cost.

Apparently, the institute has tested a rig for several years and expects the satellite to generate at least eight times as much light as the moon.

The aim is not 24-hour daylight but to save money the council spends on lighting the city streets.

The idea is not new.

The Russians had a go at launching an artificial moon in 1999.

Scientists planned to harness light from mirrors in orbit to brighten up cities in Siberia, again as an alternative to electric street lamps.

Znamya 2 was launched into orbit with a 25 metre mirror that would light up a three square mile plot on Earth, but after successfully leaving the atmosphere, the craft collided with space junk on its first orbit.

The Russians decided to scrap the project.

But Rjukan, a small town in Norway, sits in a mountain valley and has set up reflectors to catch moonlight to direct on the town square. The light is captured and directed by three computer controlled mirrors higher up the valley and has brightened the town since 2013.

Bolt Out Of The Blocks As A Goal Scorer