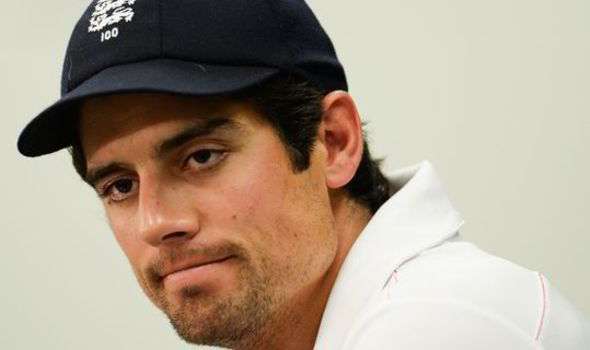 England’s cricket captain, Alistair Cook, has been left to regret the poor showing from his batsmen in the first innings of the second Test against Pakistan in Dubai.

The English came within just six overs of securing an unlikely draw, thanks largely to a brave batting display from their number eight – Adil Rashid. He was able to bat for four hours, seeing England into the last hour of the Test match, backed up capably by Stuart Broad and Mark Wood, however it was just a bridge too far for the young star, as he fell at what was close to being the last hurdle.

Referring to the first innings collapse, Cook said: “In these conditions you can’t afford those two or three hours, but with the character we have shown today – we are disappointed not to get over the line.”

The disappointment will be compounded by the long term lack of form of some of England’s key batsmen, particularly Ian Bell and Jos Buttler, both who once again brought very little to the table.

While England’s late resistance will give Cook heart as they go into the third Test at Sharjah in the UAE, he will also be aware that should Pakistan win, they will leapfrog the English into second place in the world rankings.

England move into that Test with injury concerns as well as the obvious lack of form of a few players. Cook himself is struggling with a groin injury, but is likely to play through the pain in order to lead his side in what will be a must-win Test.

Pakistan’s spinning duo of Yasir Shah (4-87) and Zulfiqar Babar (3-53) were the men that finally did the damage in the final hour of play, but the resilience of the lower order made for an exciting finale.

Will England ring the changes for the next Test? A lot of England’s critics certainly hope so, with many suggesting that Buttler in particular should be dropped for the Sharjah match up.