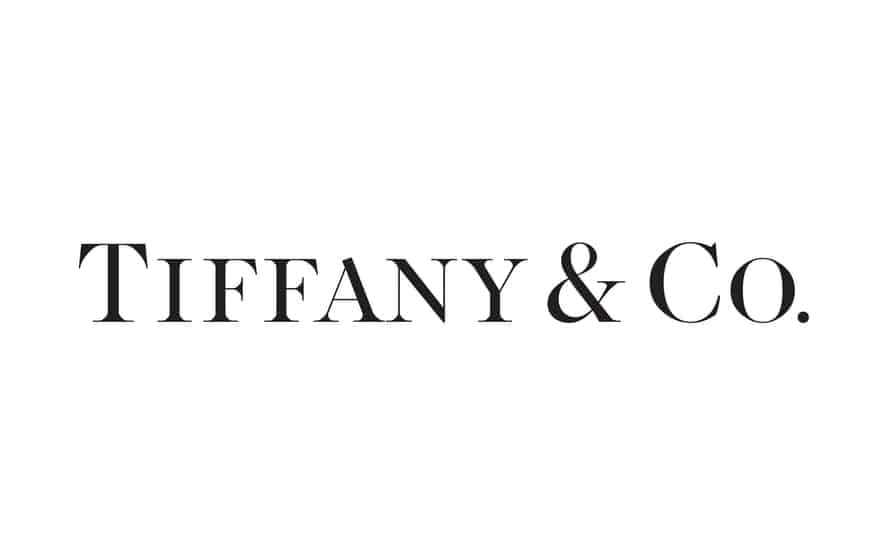 Luxury goods behemoth LVMH is closing in on the $14.5 billion take over of America’s only top people’s brand Tiffany.

The board of the 182 year old New York jeweller is ‘considering’ the offer which values shares at $120 each.

The company is owned by Bernard Arnault, France’s richest man and confidant of President Emanuel Macron.

No deal discussions, says board

Tiffany has confirmed the unsolicited offer in an online statement, but made clear that no talks are taking place.

“While the parties are not in discussions, Tiffany’s board of directors, consistent with its fiduciary responsibilities, is carefully reviewing the proposal, with the assistance of independent financial and legal advisors, to determine the course of action it believes is in the best interests of the company and its shareholders,” said the statement.

Tiffany was founded by Charles Tiffany in 1837.

Succumbing to the inevitable?

The bid has stoked the embers of a luxury market war between LVMH and rival Richemont, which owns the Cartier jewellery brand and has eyed Tiffany as a good fit in the past, as has another luxury brand Kering, owner of Gucci.

Buying Tiffany would give LVMH a larger slice and easier access to the US luxury goods market.

But while LVMH has expanded and increased sales, Tiffany has had a tougher time and seen revenues drop. Many analysts are of the opinion the US/China trade tariffs have hit the business even more, especially as Chinese customers have dried up.

It could be time has run out for Tiffany as an independent and that the board is waiting to see if a better offer comes in from Richemont or Kering before rolling over and succumbing to the inevitable.

Streaming TV Go To War In Battle To Win Viewers